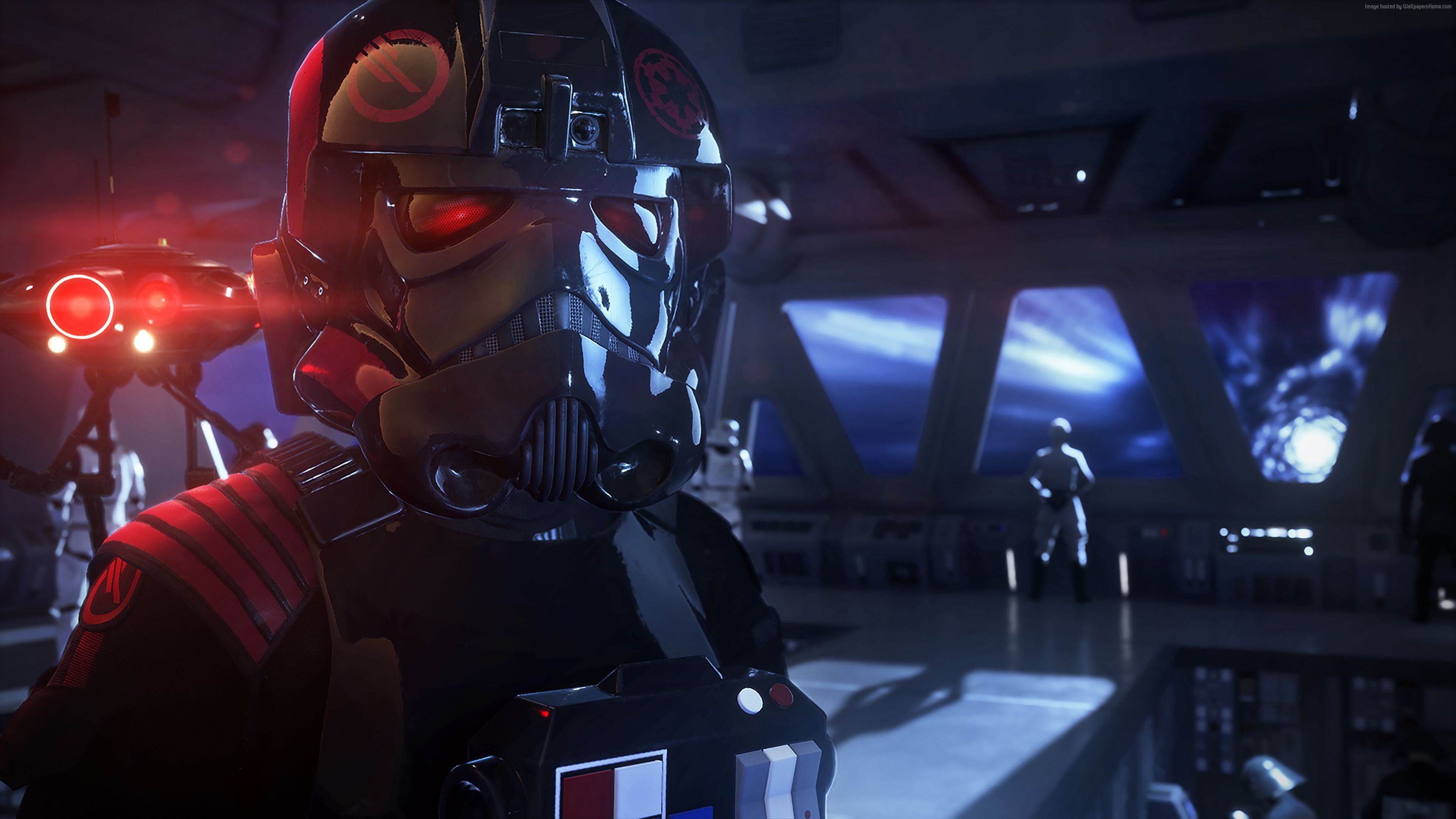 Hours before Star Wars: Battlefront II launches worldwide, EA has announced that it is pulling all microtransactions from the game.

Following an assault of irate Battlefront fans and merciless criticism, all reacting to the abundance of pay-to-win models and loot boxes in the final build of the game, DICE General Manager Oskar Gabrielson announced in an EA blog post that they will be “turning off all in-game purchases” at launch.

We hear you loud and clear, so we’re turning off all in-game purchases. We will now spend more time listening, adjusting, balancing and tuning. This means that the option to purchase crystals in the game is now offline, and all progression will be earned through gameplay. The ability to purchase crystals in-game will become available at a later date, only after we’ve made changes to the game. We’ll share more details as we work through this.

EA and DICE have been under fire ever since it became evident to Battlefront II beta players that the multiplayer game would allow players to pay real cash for performance enhancers and unlockable Heroes. Following a particularly controversial Reddit post from the company—regarding the unreasonable amount of time it would take to unlock certain Heroes without spending money—EA made some changes to the game’s microtransaction systems, but not enough to assuage the outrage of thousands of fans.

Cutting microtransactions from Battlefront II entirely may earn DICE and EA back some goodwill with its disappointed fans, but it does not seem to be a permanent solution, and may not solve the issue of the game’s controversial systems. In his statement, Gabrielson makes no mention of how/if DICE will address the issue of the game’s ostensible pay-to-win format.

Our own Josh Devlin gave Star Wars: Battlefront II an 80, commending DICE for executing on “presenting the Star Wars universe near-perfectly.” We spoke candidly of our feelings on microtransactions, both in regards to Battlefront II and in general, on this week’s episode of the Gaming Trend Podcast.