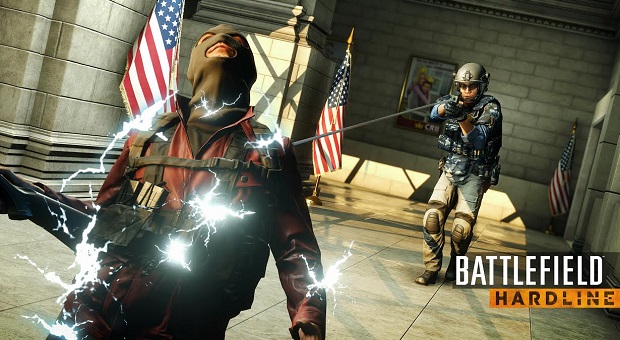 PC, PlayStation 4, PlayStation 3, Xbox One, and Xbox 360 players will all be able to access the second beta from February 3rd to February 8th. The beta will feature three maps, and three modes: Hotwire, Conquest, and Hardline’s new Heist mode, which pits cops and robbers against one another as the latter attempts to pull off a major robbery. The beta will also offer players a first look at the game’s Hacker mode, which has either side hacking cameras in order to give their team an advantage.

Battlefield Hardline Beta Trailer – Complete FPS Experience Gameplay
Hardline is slated for release on March 17th. For more on the next Battlefield, check out our latest preview from PlayStation Experience.