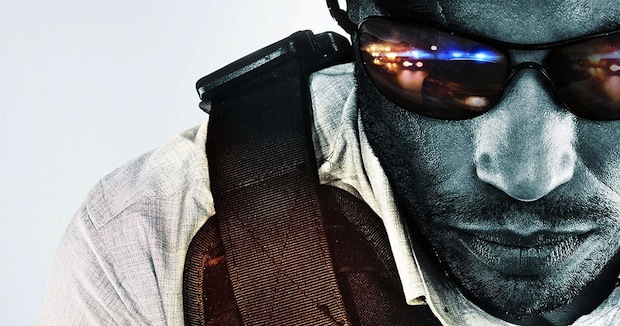 Battlefield: Hardline will have different resolution outputs on PlayStation 4 and Xbox One.

Developer Visceral Games confirmed this on Twitter, where it told a fan that Hardline will run at 900p on PlayStation 4, and 720p for Xbox One.

Even with the resolution difference on console, PC will have the highest resolution at 1080p.

Visceral and EA recently revealed Battlefield: Hardline Premium, which is essentially the game’s season pass. Hardline is coming to PC, PlayStation 4, PlayStation 3, Xbox One, and Xbox 360 on March 17th. After the game is released, the series will return to a military focus.

For more on Hardline, check out our thoughts on the game’s recent beta.