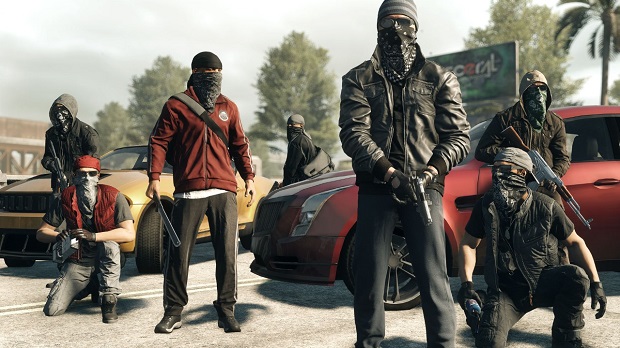 EA has announced that it plans to reveal a new mode for Battlefield Hardline at this year’s Gamescom.

News of this comes from Thaddeus Sasser, who posted on Twitter that this new mode would be called “Robbery.” This mode will be part of Hardline’s second DLC, which is available as part of the $50 Battlefield Hardline Premium pack.

Gamescom takes place from August 5th to 9th, and while Sony won’t have a showing there, Microsoft has confirmed it will still be holding a press conference.

Battlefield Hardline is available now on PC, PlayStation 4, PlayStation 3, Xbox One, and Xbox 360, but the game sold 80 percent of its copies on current-gen consoles. For more on Hardline, check out Gaming Trend’s review.