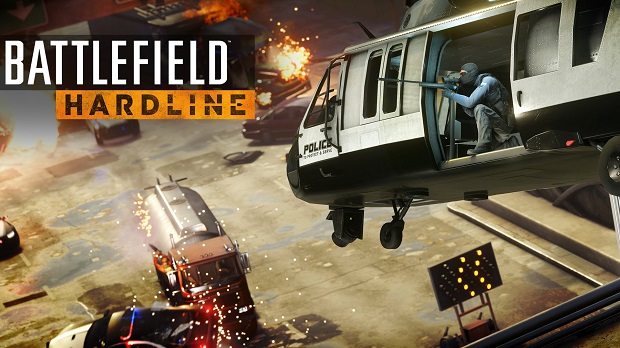 If you never got around to playing Battlefield: Hardline earlier this year, the shooter is now available on EA Access for subscribers.

Hardline is now one of the many EA games that are part of EA Access’ “Vault,” which allows any subscriber to the service to play the game for free. Hardline joins the likes of Titanfall and Dragon Age: Inquisition on the service,
which has been periodically adding games to its library since it launched last year.

As of now, EA Access is only available on Xbox One, as Sony turned down the service for PlayStation 4. In August, EA’s Peter Moore stated in an interview that the company had essentially given up on getting EA Access onto Sony’s console.

For more on Battlefield: Hardline, check out Gaming Trend’s review.