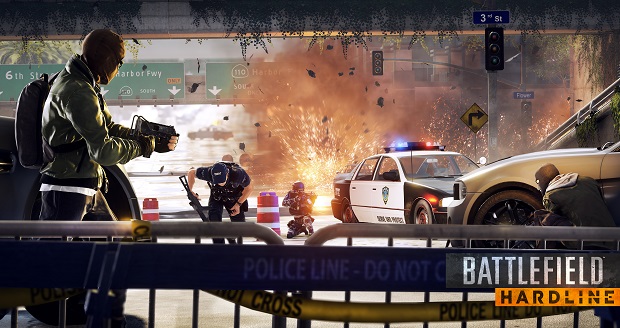 Electronic Arts and Visceral Games have announced that Battlefield: Hardline has gone Gold, and will be shipping out to retailers very soon.

Hardline deviates from the game’s military focus in favor of a cops vs. robbers setup, but this won’t become the norm for the series moving forward.

For more on Hardline, check out our thoughts on the game’s second beta.