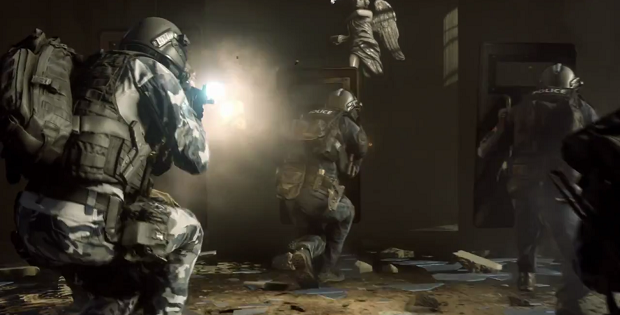 After a delay earlier this year, EA has finally revealed the new release date for Battlefield: Hardline.

Hardline will now launch on PC, PlayStation 4, PlayStation 3, Xbox One and Xbox 360 on March 17th in the US and March 19th in Europe. The game was initially meant to launch sometime in 2014, but was delayed alongside Dragon Age: Inquisition a few months back. Since then, EA’s Andrew Wilson has spoken in support of the decision to delay the game and developer Visceral has assured fans that Hardline won’t repeat the mistakes of Battlefield 4’s launch last year.