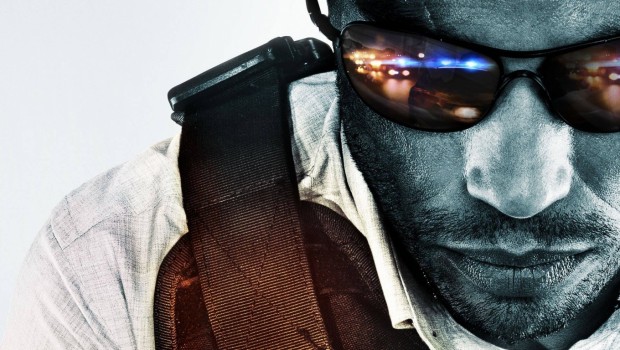 Dragon Age: Inquisition isn’t the only EA game that’s been delayed today as Battlefield: Hardline has been pushed back to 2015.

Through a post on the Battlefield Blog the delay was explained as Visceral Games wanting to integrate feedback gathered through the game’s beta into the game, thus needing more development time to do it.

“Back at E3, we launched a beta for Hardline — we wanted to not only show you the game, but to let you play it for yourselves. Millions of you jumped in and had a great time. As a result, the Visceral Games team learned a lot from players about what they wanted in the game. We’ve been pouring over the data and feedback, and have already been putting a lot of it right into the game and sharing it directly with you.

This feedback also spurred us to start thinking about other possibilities and ways we could push Hardline innovation further and make the game even better. The more we thought about these ideas, the more we knew we had to get them into the game you will all be playing. However, there was only one problem. We would need more time. Time that we didn’t have if we decided to move forward with launching in just a couple of months.

We decided that the right thing to do was to take more time to ensure Hardline is the best, most innovative Battlefield experience we can give to you, our fans.”

Aside from the grandiose explanation, the blog post listed new features and improvements that Visceral will be able to add to the game with this additional time.

“1. Multiplayer Innovation: Coming out of our E3 beta, internal focus tests, and work with our community, we have received a lot of great Multiplayer thinking. We’re going to be adding some new feature ideas direct from the community that will evolve the cops and criminals fantasy into a truly unique Battlefield Multiplayer experience.

3. Stability: This has been a focus for our team since day one and we’re going to be using the extra time to continue to optimize the game for a stable launch. We have learned a lot from Battlefield 4, are continuing to learn from our Community Test Environment and will learn more from another Hardline beta. More time allows us to surface issues that the team can attempt to fix prior to launch.”