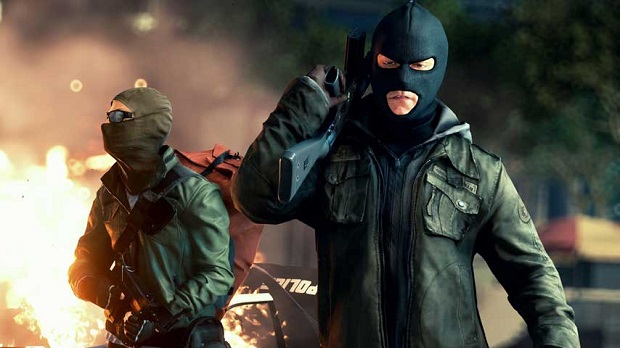 Some new details about Battlefield: Hardline’s upcoming beta have been revealed through an FAQ posted on the series’ website.

Among the many details found in the post, the beta’s install size for PC, PlayStation 4, and Xbox One was revealed as “between 10-11GB,” while the PlayStation 3 and Xbox 360 version will be 4GB. Those looking to pre-install the beta on Origin before its launch on February 3rd will be able to on February 2nd at 10 AM PST.

Near the end of the post, it was confirmed that none of the player progression in Hardline’s beta will carry over to the main game when it launches on March 17th.

For more on Hardline, check out our preview from PlayStation Experience.