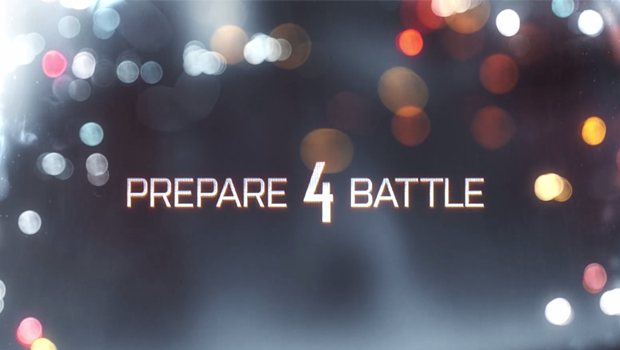 I am a Battlefield 4 fan. I love the series, I am addicted to the huge maps, the vehicles, the unlocks, the features… everything about it hits all of my FPS gaming sweet spots. But as much as I love the series, I have to say… I do not feel charged up at a trailer which is just roundabout twenty seconds of an underwater propeller spinning around, and then the note to ‘Prepare 4 Battle’. Of course there’s also the March 27th date, without anymore details. So this is probably another case where we’re getting trailers announcing the release of a trailer. For those of you who want to see the nautical action, we’ve got the video for you right after the cut.

And here it is, just as promised! I kind of hope March 27th results in five and a half minutes of nothing but this very same propeller spinning around. But they’ll probably release footage of virtual soldiers running around shooting and blowing things up and driving tanks. Just a hunch.