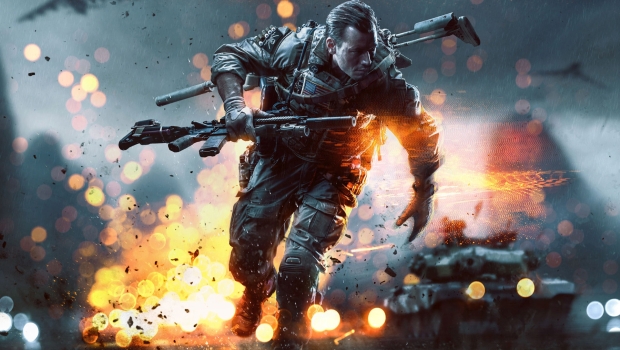 If there is a feature I’m most excited about in Next-Gen it’s the second-screen experience.   Well, the team at DICE are embracing that fully by bringing the fantastic Battlelog system from Battlefield 3 to mobile devices in Battlefield 4!   Today we’ve got a new bit of info and a walkthrough from Jesper Nielsen, Assistant Producer for the system to give us a look at how it works in the upcoming title.  Here’s a bit from the man himself:

We loved introducing Battlelog in Battlefield 3, but that was just the beginning. Since then, we’ve had some great ideas for how we could innovate and make it even better with Battlefield 4. The goal with Battlelog for BF4 is to create an enhanced experience for the player that allows them to be constantly connected to the game, whether it’s in front of their console or PC or on the go using their mobile device. We had to fundamentally change some features – like fully integrating Battlelog into the game on next-gen consoles similar to the PC version of BF3. By doing this, it has enabled us to give Battlelog a style and look that is much more in-tune with the game, introduce connected features to make it an even more powerful companion and provide new ways for you to customize your experience.

There is a HUGE amount of detail on the official site, as well as some new screenshots of the system.  I can’t wait to see it in action for myself.  Battlefield 4 will launch on PC, Xbox 360, and PlayStation 3 on October 29th, and will launch on November 12th for PlayStation 4 and November 19th for Xbox One.