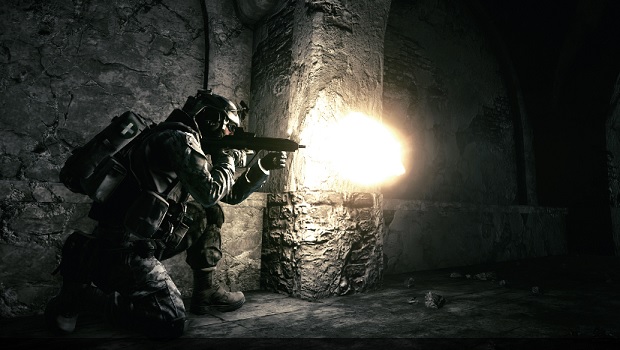 If you’ve been holding off on buying Battlefield 3 for PC because of the price or because, let’s face it, Origin isn’t as user-friendly as Steam, maybe this latest deal will convince you. A poll recently went live on Origin asking gamers which title they’d like to see drop to $5 today, and Battlefield 3 came out victorious over Mass Effect 3 and The Sims 3. EA is further getting into the E3 spirit (and trying to build hype for Battlefield 4) by offering the Close Quarters DLC pack for Battlefield 3 for free during the week of E3 when you redeem the code ‘BF3E3’ in Origin.

The Close Quarters DLC will also be available for no cost in the in-game store for the console versions of Battlefield 3. Both offers are valid until June 19th, when the E3 rush will start to die down. Many other titles on Origin will also be marked down for the week, you may want to have a look through the rest of the store.