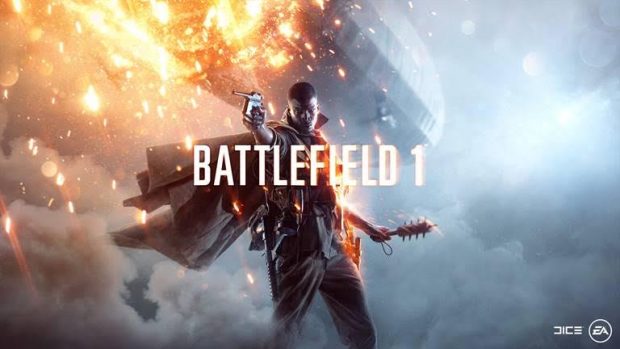 The four expansions will include.

The standard edition of Battlefield 1 will be released on October 21 on PS4, Xbox One, and PC.

Members of EA Access or Origin Access will be able to play the game for a limited time starting on October 13, 2016 as a part of  the Play First Trial.

For more on Battlefield 1 keep checking back here at Gaming Trend.