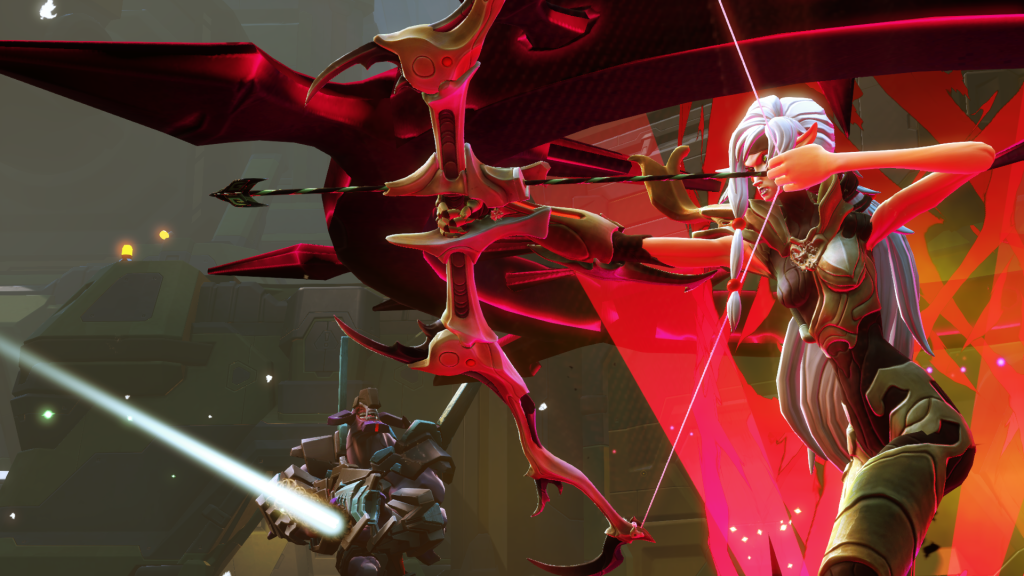 Those interested in trying out Gearbox’s new multiplayer shooter Battleborn will have a chance later this month, as the studio has announced that the game’s beta will begin on October 29th.

The beta test will be playable on PC, PlayStation 4, and Xbox One, and those interested can register for a chance to join in. 2K stresses that spots in the Battleborn beta are fairly limited, and registering does not guarantee that you’ll get to play.

Alongside this announcement, the recommended PC specs for the beta were confirmed:

Joining the beta requires that participants accept an NDA, which will forbid taking screenshots, capturing gameplay, streaming, and discussing the content of the beta on the internet.

Battleborn is slated for launch on February 9th. For more on Gearbox’s latest, check out our preview from this year’s E3.