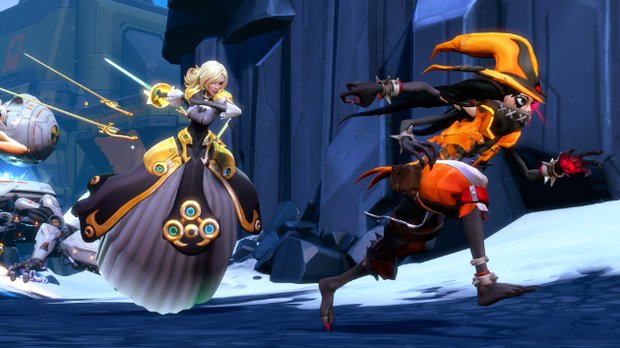 After a strong showing at E3 2015, 2K and Gearbox have announced the release date for their forthcoming first-person shooter MOBA, Battleborn. You can expect to get your hands on the game come February 6th, 2016.

On top of that announcement, the duo also unveiled four new heroes at Gamescom. These new heroes go by the names of Ambra, Melka, Reyna, and Benedict. You can find a full run down on these four new characters below.

While you wait for Battleborn’s February release, you can check out our E3 preview here.