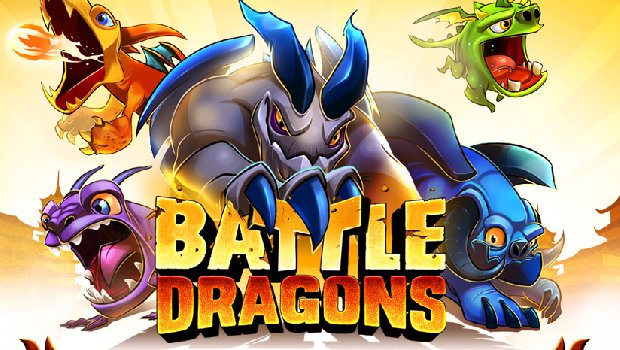 If you’ve got an iOS and a craving for a mix of empire-building and simple, realtime tactic fun, then you now have another reason to pick up your iOS device. Free to play “Battle & Build” game Battle Dragons has just been released to the App Store, offering 10 different dragon units, 13 kinds of structures, and a ‘raid and raze’ style of gameplay that is downright enjoyable. There are also some cooperative aspects along with Facebook interconnectivity, and really – if setting villages on fire with an army of dragons sounds at all appeal, you should check this one out for your iPhone or iPad.

Keep an eye out here for some upcoming hands-on detail, specifically after I set a suitable number of villages on fire to really have a feel for this one, but the initial impressions are that this is a nicely polished addition to the simplified realtime-tactical combat genre.