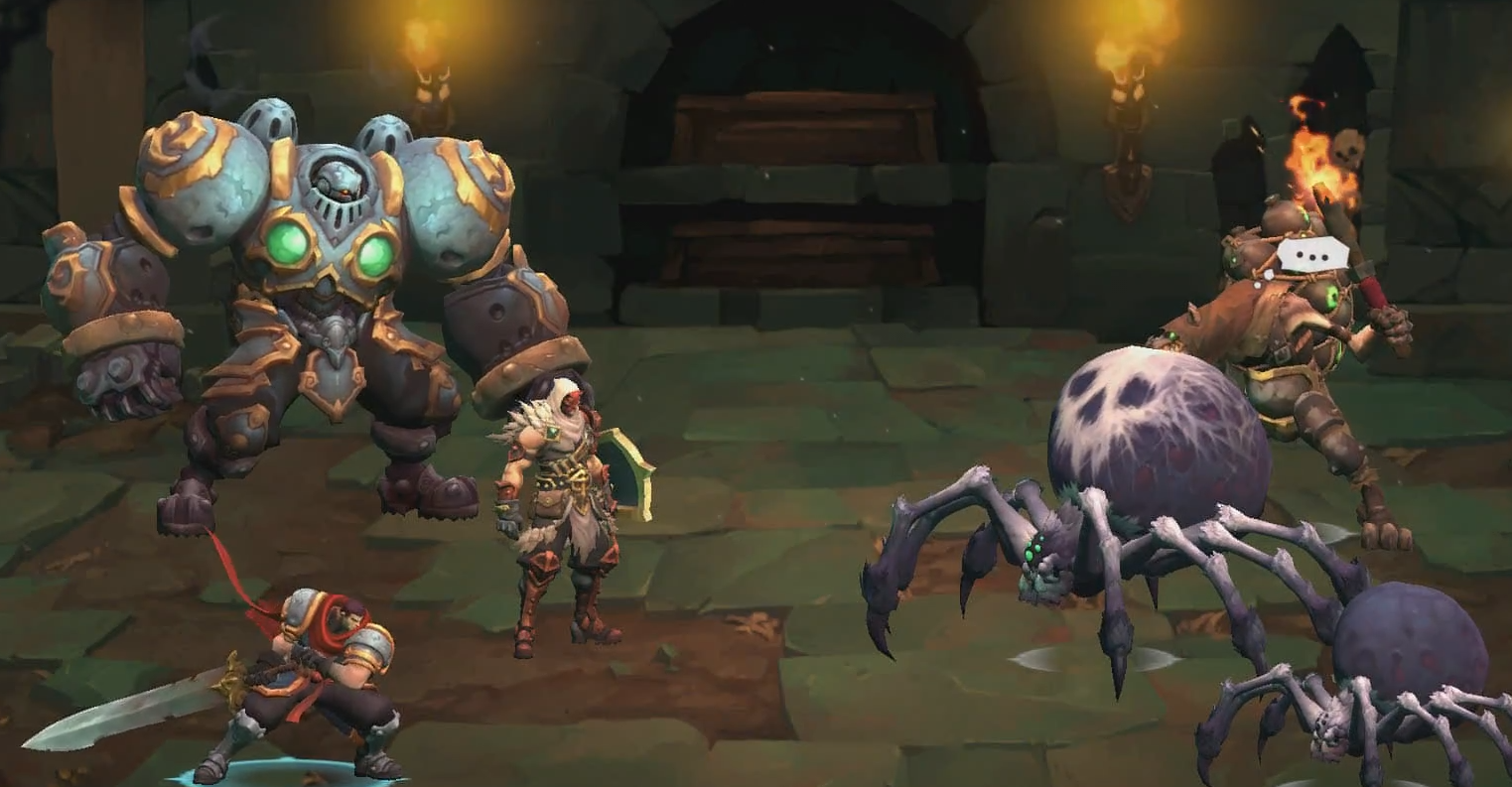 Today, project backers for Battle Chasers: Nightwar received an update that includes information on the upcoming Nintendo Switch release as well as future tweaks to gameplay to address some of the common known issues.

According to Airship Syndicate, the Switch build of the game is expected to be completed very soon. When this happens, it will go through THQNordic QA testing to prepare for submission. Afterwards, it’ll go to Nintendo for certification which could take around 10 days. After the certification process is completed and the game is approved, it can take six weeks for the game to be released after manufacturing, but both physical and digital will be released on the same day.

There are plenty of tweaks and polish items that will be ready for the Switch version of the game. These include: