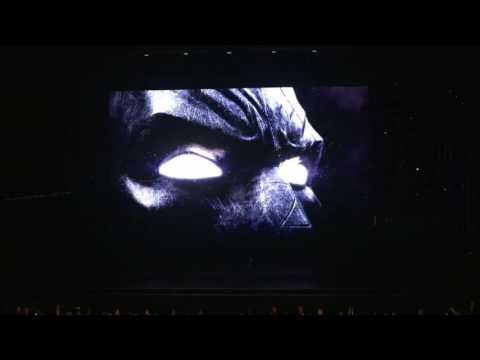 A teaser trailer has been shown for Batman Arkham VR.

Announced during Sony’s E3 press conference, the latest Batman Arkham title will utilize PlayStation VR and will launch this fall. The teaser footage also features Joker voice actor Mark Hamill, presumably implying that the character will be featured in some capacity. The teaser can be seen below:

For more on Batman Arkham VR, check back to Gaming Trend.