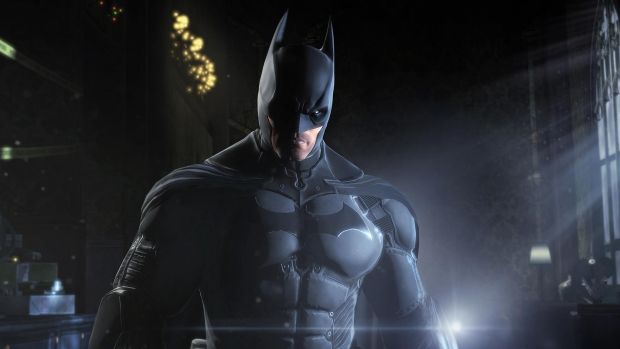 In this action packed October, it’s going to be tough to play all the games released that catch your eye. Batman: Arkham Origins hopes to be one of those you don’t avoid and today Warner Bros has released a brand new trailer for the product. The fresh video features a look at the Deathstroke challenge pack and a “sneak peak” at the 100-1 gameplay mode.

I wasn’t the biggest fan of Batman: Arkham City, the combat and visuals really wore on me after a while. That being said, I’m still managing to gain some excitement for Origins, despite the generic name. Batman: Arkham Origins releases for the PS3, Xbox 360, PC, and Wii U on October 25th.  The new trailer is below.