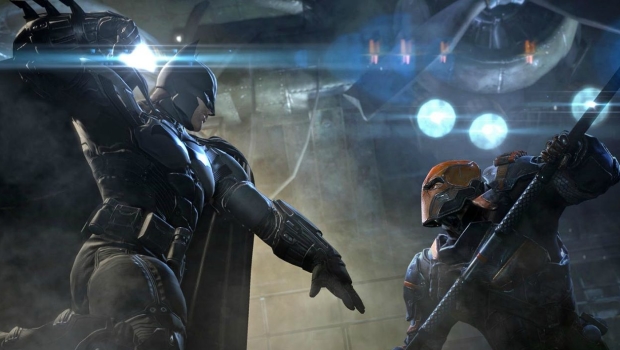 Warner Bros. has given a heads-up on their DLC pricings for the newest installment in the Arkham series. Batman: Arkham Origins already has five DLC packs planned, which can be bought in a season package, priced at $ 19,99 at game launch:

·         Arkham Origins Initiation: Play as Bruce Wayne before he became Batman™, and face his final test to prove himself worthy to his greatest teacher, Kirigi.