Today we’ve got the announcement that the addon pack that introduces Mr. Freeze to the prequel title Batman: Arkham Origins has gone live.   Entitled Cold, Cold Heart, this pack will cover the tragic decent of Dr. Victor Freeze, and his decent into melancholy madness.

Warner Bros. Interactive Entertainment today released Cold, Cold Heart, the action-packed story add-on for Batman: Arkham Origins. Set on New Year’s Eve, Cold, Cold Heart sheds light on the tragic origin story of Mr. Freeze and players will discover how he earned his place as one of Gotham City’s greatest villains. Cold, Cold Heart is available today for purchase on the PlayStation®Network, Xbox Live Games Store and STEAM for $9.99 and also for players who have purchased the Batman: Arkham Origins Season Pass and are connected to the Internet.

The Cold, Cold Heart Story Add-On introduces new locations including Wayne Manor and GothCorp, taking players on an ice-cold journey as Victor Fries encounters Batman for the first time. Players will have access to all new gadgets including Thermocharged Batarangs and Thermal Gloves. Batman is also equipped with his powerful Extreme Environment (XE) suit to take down Mr. Freeze and his Cryo-thugs in hours of new story content. 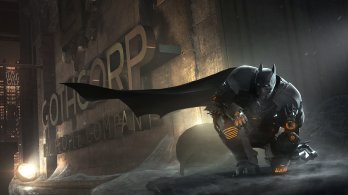 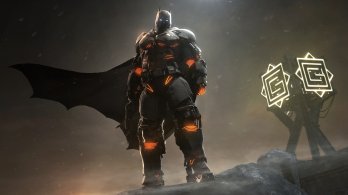 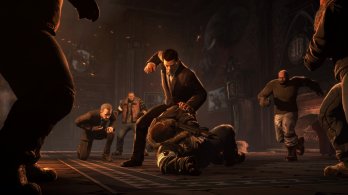 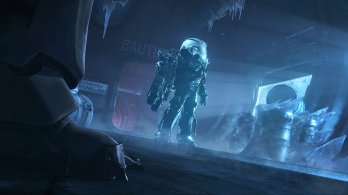 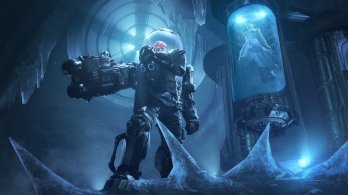 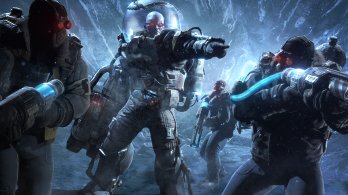 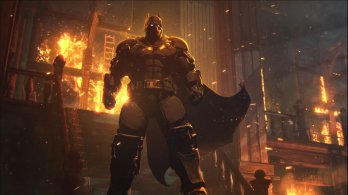 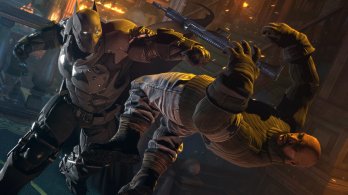 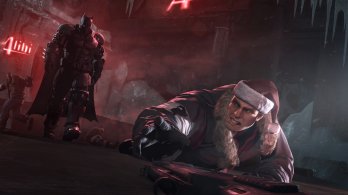