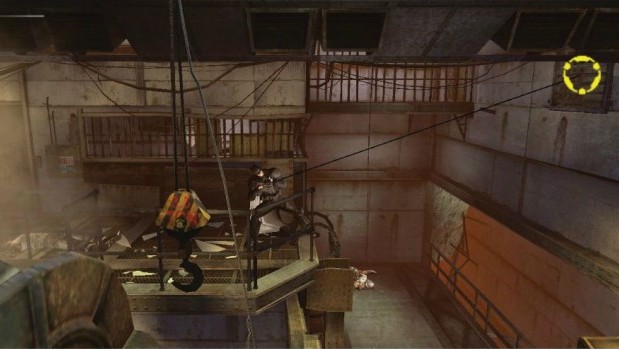 The new Batman title that is coming out for the 3DS and PS Vita, Batman Arkham Origins: Blackgate, will be running on the Bluepoint Engine. This engine was also used in the Vita port titled Playstation All-Stars: Battle Royale, a game that is being touted as one of the most technically impressive games for the PS Vita. Playstation All-Stars: Battle Royale for the PS Vita can run at native resolution,  at 60 frames per second. So the fact that Batman Arkham Origins: Blackgate will run on the Bluepoint Engine is great news, indeed.