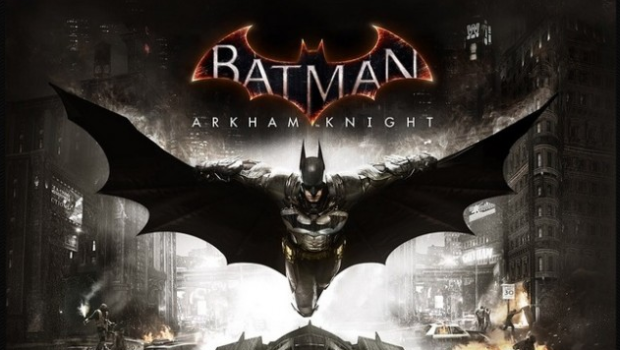 Continuing the recent trend of delays, Rocksteady has delayed the next Batman game, Batman: Arkham Knight.

Kotaku reports that Rocksteady’s brand marketing producer Dax Ginn confirmed the delay to the outlet last month under an embargo.

“Now Batman: Arkham Knight is totally awesome,” Ginn told Kotaku. “The thing about awesome, though, is awesome takes time. And totally awesome takes a lot of time. So in collaboration with our colleagues at Warner Bros Interactive Entertainment and DC Comics, we have decided to extend the development time of Batman: Arkham Knight. Now, the very simple reason for doing this is to ensure we are delivering the awesome level of quality that Batman fans and gamers expect from this, the final episode and the epic conclusion to the Rocksteady Arkham trilogy. The Dark Knight will face his ultimate challenge in Batman: Arkham Knight now to be released in 2015.”

Batman: Arkham Knight, the final installment in the Arkham series from Rocksteady, was announced earlier this year and was projected for release this fall. The title will now be released on PC, PlayStation 4 and Xbox One sometime in 2015.