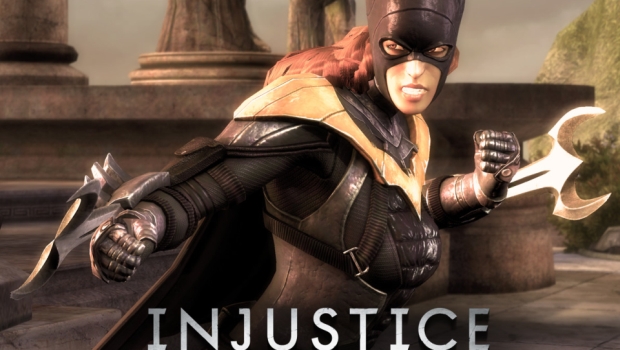 Leaked, confirmed, and now shown in video format, we’ve got a sweet trailer for the upcoming Batgirl DLC for Injustice: Gods Among Us.  If you missed my review of the main game, I’ll give you a snippet to chew on while you spin up the video:

This review sounds like it could have been written by a PR drone for WBIE, but I promise that’s not the case – it’s just that Injustice: Gods Among Us is that good.  Gorgeous to look at, one of the fastest loading times I’ve seen in recent memory, and a well-oiled fighting engine that has been purpose-built from the ground up are just a small peek at this extremely polished product.  The only thing I came across that frustrated me was that the difficulty level I chose was a bit more than I could easily chew – entirely my own fault and remedied with a setting adjustment should I choose to do so.  Injustice: Gods Among us stands head and shoulders above any other fighting game on the market – it is without flaw.

The DLC should hit Tuesday at a price of 400 MS Points or $4.99 on the PlayStation Network.