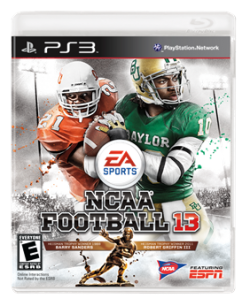 NCAA Football 13 comes out July 10 and will feature an all-new passing system and more intelligent AI.