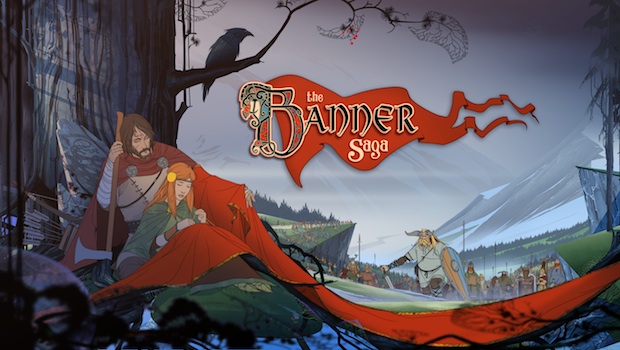 After nearly five years since development began on its first entry, indie developer Stoic’s The Banner Saga will conclude with The Banner Saga 3, the company announced Tuesday.

In the final installment of the top-down, viking strategy series, “players will embark on their final journey beyond the wall of Darkness to traverse the world unlike anything encountered in previous sagas,” according to the game’s press release.

The project is being funded through Kickstarter and has already met $107,000 of its $200,000 goal with 41 days left to go. Stoic is offering a variety of incentives to attract backers, including Stoic drinking horns, art and even becoming a character in the game.

“We’re going full circle and returning to Kickstarter where it all began,” Co-Founder and Technical Director John Watson said. “In 2012, the backers were instrumental in bringing the saga to life, smashing our initial funding target that led us to increase the scope, fidelity and production values of Banner Saga.”

According to Watson, returning to Kickstarter will allow the developer to add additional features that otherwise wouldn’t fit within the studio’s budget.

Stoic hasn’t announced the game’s launch date yet, but according to the Kickstarter, we can expect the game to arrive around December 2018. We’ve reached out for comment on what platforms the game will be available on.

The game’s predecessors both scored 90s in our reviews — The Banner Saga, The Banner Saga 2 — which we praised for their beautiful, hand-drawn animation and impressive narratives.