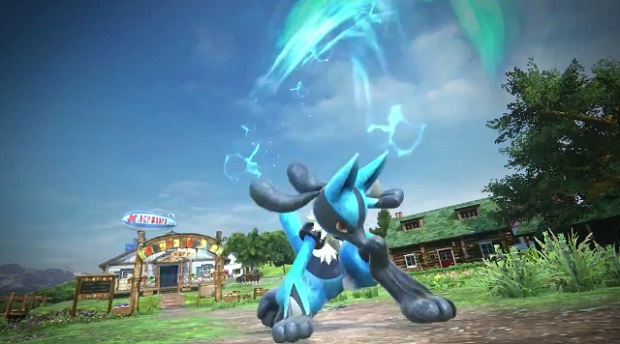 It appears that Nintendo is being pretty lenient in terms of creative freedom when it comes to Bandai Namco’s Pokemon fighting game Pokken Tournament.

Speaking with Korean outlet Inven, Bandai Namco’s Katsuhiro Harada revealed that Nintendo and The Pokemon Company haven’t been strict on the developer’s ideas when it comes to making a fighting game starring Pokemon, with the exception of a turning down a suggestion to have Pokemon Trainers fight alongside the Pokemon themselves.

“Surprisingly, they weren’t as strict as I expected them to be with Pokkén,” said Harada. “We sent The Pokémon Company twenty ideas and they allowed all of them barring one: I suggested that we have different Pokémon Trainers fight, and they immediately denied it.”

Pokken Tournament was revealed earlier this year, and is being developed by Bandai Namco’s Tekken team. The game’s roster won’t be strictly Fighting type characters, and applicable Pokemon will be able to use their Mega Evolutions.

The game will debut in arcades next year, and is expected to be ported to Wii U.