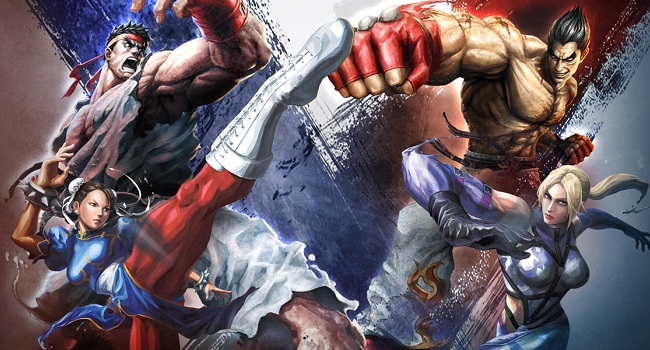 Bandai Namco has confirmed that its crossover fighter Tekken X Street Fighter is no longer in active development.

Speaking to GameSpot, Tekken Director Katsuhiro Harada explained that the Tekken-styled fighting game starring both Tekken and Street Fighter characters wouldn’t be happening at this time because it could fragment the audiences of both Street Fighter and Tekken, both of which are seeing new mainline launches in 2016.

“When we develop fighting games, we try to keep the core community in mind as well as the wider audience that wants to play these games,” he explained to GameSpot. “But currently the situation is with fighting games, you have Street Fighter V that just released–a lot of people are playing that fervently–and there’s a large crowd out there waiting or Tekken 7.”

“We don’t want to split these communities, so a good window in which to release Tekken x Street Fighter is something that’s become difficult recently. So it’s on hold for the moment.”

Tekken X Street Fighter was originally announced in 2010, and was meant to act as a parallel game to Street Fighter X Tekken, which launched in 2012. Bandai Namco stated in 2014 that the game was still in development, but that doesn’t appear to be the case any longer.

For more on these series, check out Gaming Trend’s review of Street Fighter V.