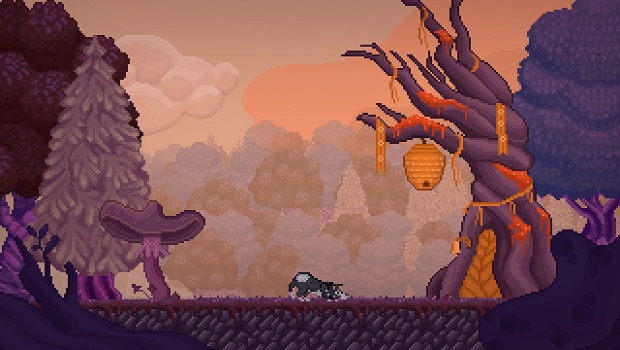 Update: Psilocybe Games recently released a tweet as it announced the game’s release to be delayed due to an issue with Steam Review. The posted tweet is included, and the original story is below.

Hey all! We’re waiting for Steam Review to accept our game, after that we launch. Thank you for your patience!

For those that have been keeping track of Psilocybe Games’ Balthazar’s Dream since its funded Kickstarter last year, the developer has announced that the game will be released tomorrow on Steam.

Balthazar’s Dream revolves around the eponymous dog and his master Dustin. After Dustin is hit by a van and lands in the hospital, Balthazar stays by his side and dreams of strange lands. While exploring these places, he can feel Dustin’s presence as well as an ominous one that roams in the shadows.

While the game has undergone a few changes since its Kickstarter campaign, Psilocybe Games has been hard at work updating a few gameplay changes and mechanics, such as the addition of kites, fireworks, ballons, and birds, new boss fights (including an encounter with the evil presence which comes in three phases), as well as a new camera and cutscene system.

Balthazar’s Dream will be released tomorrow for PC on Steam. Stay tuned for more news here on Gaming Trend.