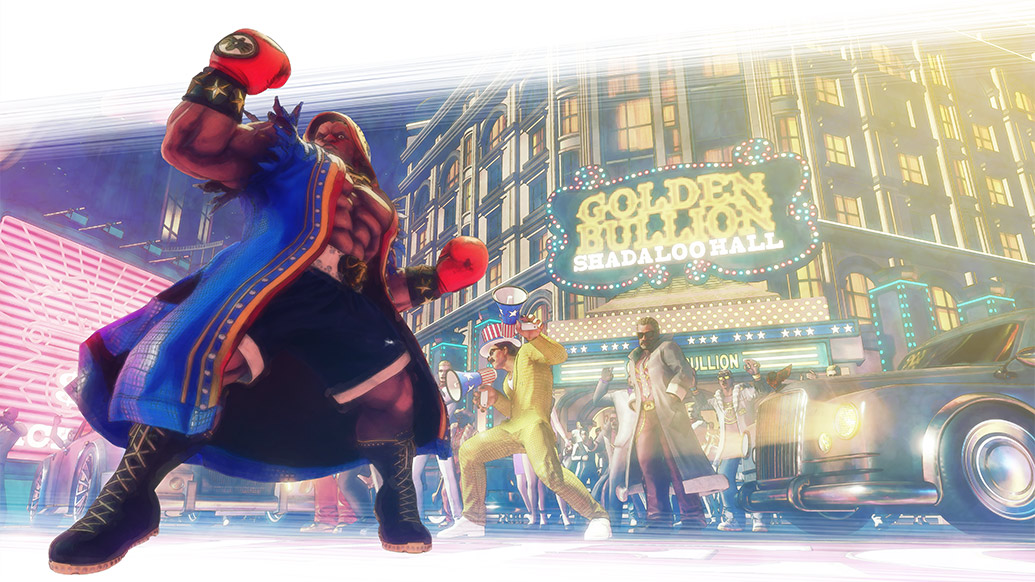 Capcom has confirmed that all of the content that was originally meant to be part of Street Fighter V’s June update will be coming this Friday, July 1st.

In addition to Ibuki and the Cinematic Story Mode, Capcom will also be adding Balrog to Street Fighter V’s roster, who you can check out in action in the reveal trailer below:

This will bring the number of DLC characters available in Street Fighter V to four, with both Juri and Urien still to come, who are both seen at the end of the Balrog reveal trailer.