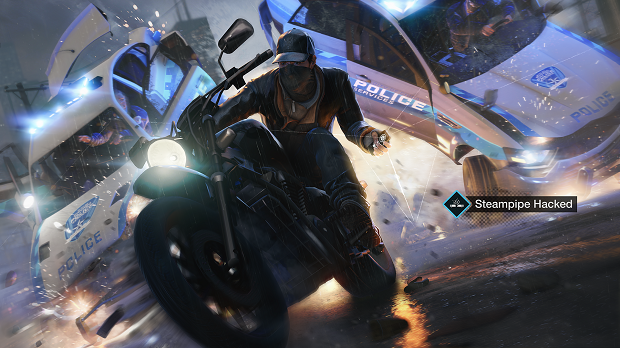 Ubisoft has spoken about how backlash regarding Watch Dogs’ graphical downgrade after its initial reveal prompted a re-evaluation of the company’s pre-release marketing practices.

Speaking to The Guardian, Ubisoft CEO Yves Guillemot explained that after Watch Dogs’ reveal on PC ended up not looking like the final product, the company decided that games had to be playable on target consoles before they would have any sort of gameplay reveal.

Recently a Ubisoft employee listed work on a Watch Dogs sequel on their LinkedIn account, essentially confirming that the company is actively working to make the open-world game a franchise. The company has already stated that it hopes to fix common complaints directed toward Watch Dogs in a sequel, but the company has yet to formally announce a follow-up.

For more on Watch Dogs, check out Gaming Trend’s review.