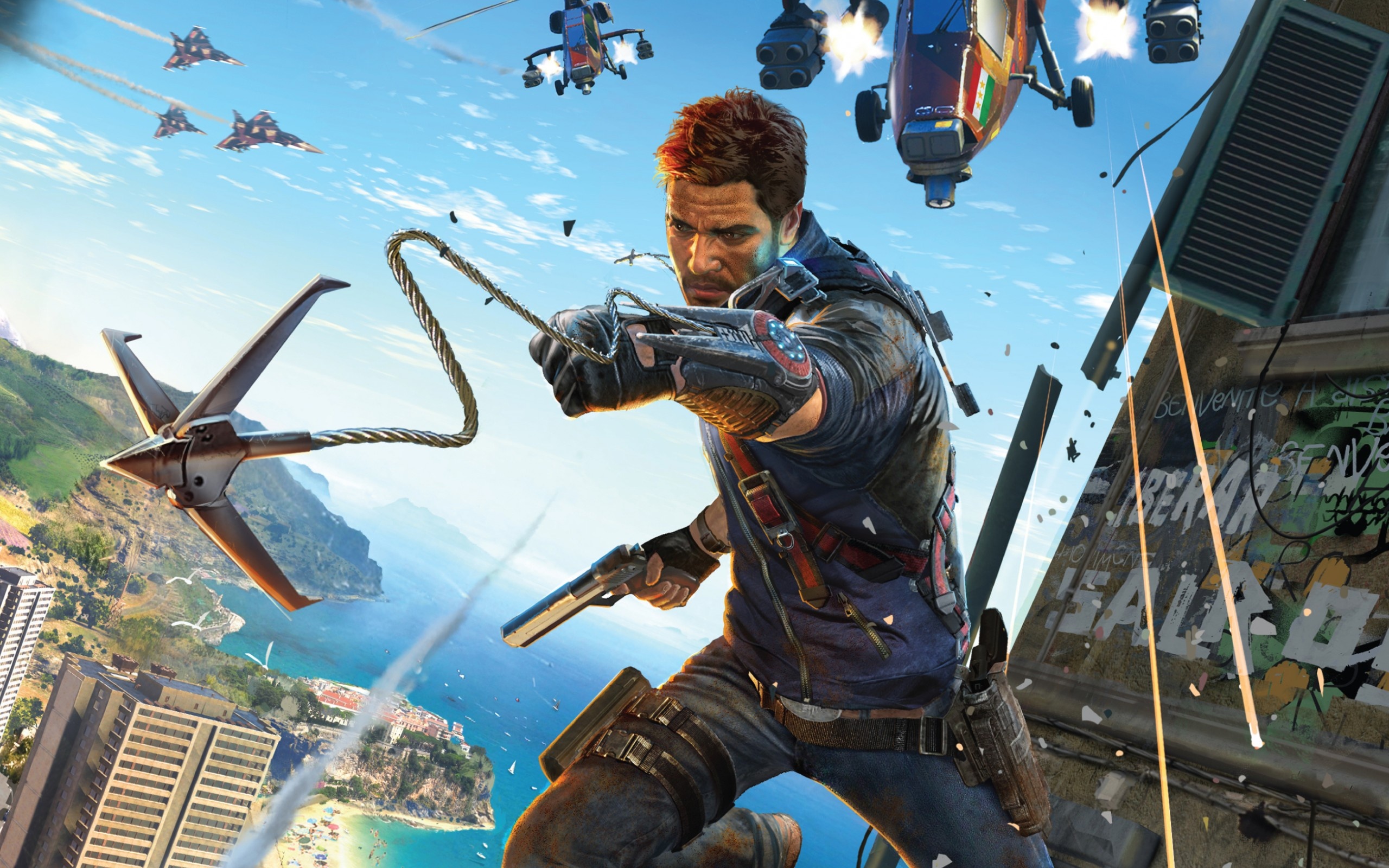 Two weeks after making the announcement that Just Cause 3 had gone gold, Avalanche Studios has reportedly laid off 12 employees from its American office in New York City. This follows a similar round of layoffs at the developer’s Swedish office in Stockholm that took place in the summer before the launch of Mad Max.

Avalanche released a statement to Game Informer, which explained that these layoffs came as part of entering a transitional period between Mad Max and Just Cause 3 into whatever is coming next.

The transition between major projects is always challenging, especially for independent developers,” reads the statement. “We have just completed one project and are currently wrapping up another. In starting up our new projects, we were not able to perfectly match the team sizes and skill sets of the previous ones, and we unfortunately had to let some talented developers go. 12 developers were given notice in New York. There was a similar number of notices given this summer in Stockholm, but right now we are in the process of rehiring some of those who left. We expect to keep hiring in the new year. This unfortunate event does not affect any of our current projects, and we’re taking measures to avoid situations like this in the future.”

Just Cause 3 is coming to PC, PlayStation 4, and Xbox One on December 1st, three months after Avalanche’s Mad Max adaptation came out in September. For more on that, check out Gaming Trend’s review.