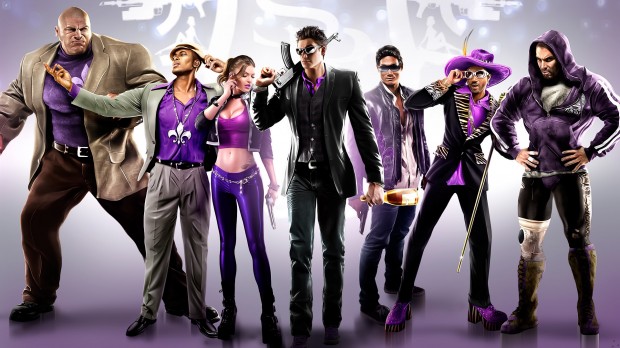 According to their press release, the Classification Board decided to refuse classification because of “visual depictions of implied sexual violence which are not justified by context” and “elements of illicit or proscribed drug use related to incentives or rewards.”

Australia, known for banning many “objectionable” games, recently switched to a new rating system.  Saint’s Row IV is the first game to receive the RC rating under the new guidelines.

“…that Saints Row IV was denied an age classification in Australia. Volition, the developer, are reworking some of the code to create a version of the game for this territory by removing the content which could cause offence without reducing the outlandish gameplay that Saints Row fans know and love. Saints Row IV has been awarded PEGI 18 and ESRB M ratings where fans can enjoy their time in Steelport as originally intended.”

For the rest of the world, Saints Row IV will be out in North America on August 20, and in Europe on August 23.  Hopefully our friends down under won’t have to wait too long to join us in The Row.