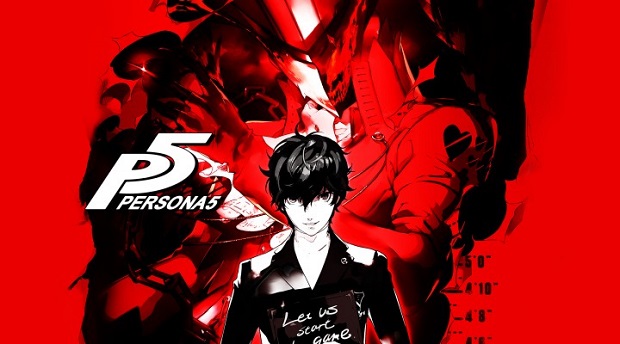 The Persona’s name was revealed in an info dump about aspects of the game seen in the first gameplay trailer, but this is the first time that Atlus has shown a clear view of the character.

In the Persona games, the main character typically is able to swap Persona out as the game goes on, but still has one default one that they start out with at the beginning of the game.

Persona 5 is coming to PlayStation 4 and PlayStation 3 in 2015. Just based on the game’s first proper trailer, Persona 5 seems to be bringing the dark tone of the series back. The game will focus on challenging societal norms and expressing one’s individuality.

For more on Persona, check out Gaming Trend’s reviews of the latest spin-offs, Persona Q and Persona 4 Arena Ultimax.