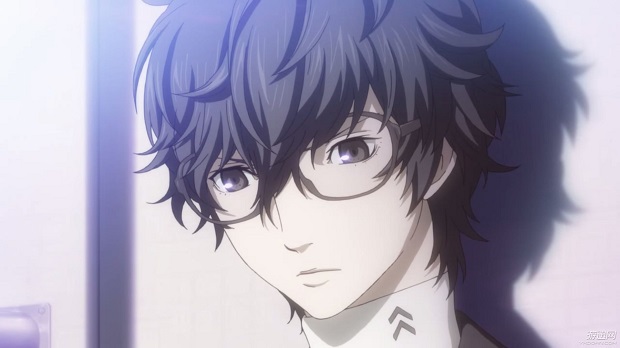 The posted schedule lists some showcases of past games, including Persona Q: Shadow of the Labyrinth, Persona 4 Arena Ultimax, and Persona 4 Golden, while also listing some events with question marks, one of which notably is listed with five question marks instead of the three seen on other events. This likely means that there will be new information on Persona 5.

The schedule reads as follows:

Atlus recently confirmed it would have new Persona 5 information not long after the new year, meaning this event could include the first new look at the game since its showing at last year’s Tokyo Game Show. The game will apparently center around challenging societal norms and being your own person.