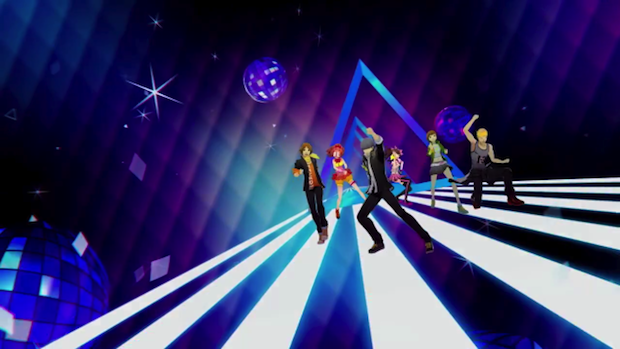 Atlus has revealed the Japanese boxart for the Persona rhythm spin-off Persona 4: Dancing All Night.

The art features the Persona 4 party, as well as protagonist Yu Narukami’s cousin Nanako, who will play an important roll in Dancing All Night’s story. Party member Rise Kujikawa and Kanami Mashita are featured more prominently in the art, but given both their idol status, it stands to reason that they will be more heavily featured in the rhythm spin-off.

Dancing All Night is coming to PlayStation Vita on June 25th in Japan, with a North American release expected later this year. The spin-off features remixes of Persona 4 proper’s music, as well as some original music.

Atlus has been rolling out spotlight trailers for characters in the game, including Yu Narukami, Rise Kujikawa, and Yosuke Hanamura.

For more on Persona, check out Gaming Trend’s reviews of the series recent spin-offs Persona Q: Shadow of the Labyrinth and Persona 4 Arena Ultimax, as well as our thoughts on Persona 5’s first trailer.