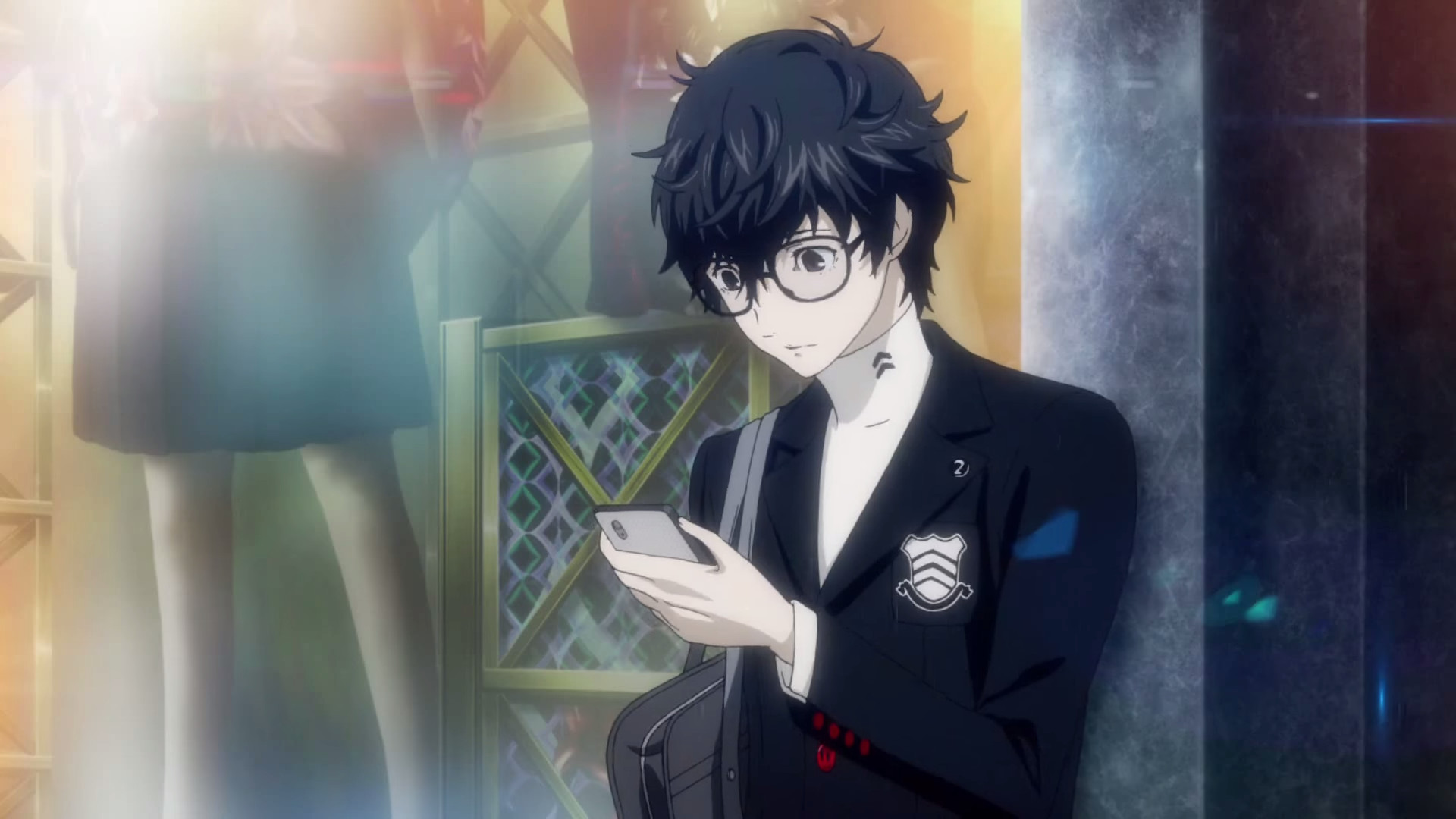 Atlus has released a finalized version of Persona 5’s intro cinematic, complete with new characters and a new mix of the game’s theme song with vocals.

The updated video features more characters from the game’s cast, and the official version of the game’s theme song, which had been heard before, but in an unfinished state.

Persona 5 is coming PlayStation 4 and PlayStation 3 in North America on February 14th, several months after the Japanese launch in September.