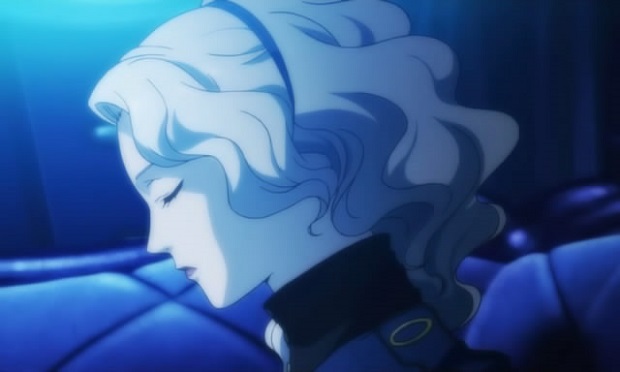 After some rumors and an eventual confirmation, Atlus has released some screenshots of Margaret in Persona 4 Arena Ultimax.

These screens come courtesy of Famitsu, which was responsible for the reveal of Margaret as a DLC character for the fighting game earlier this week. As previously reported, Margaret will utilize multiple Persona in battle. In the screenshots, she’s shown summoning Cu Chulainn and Ardha while fighting, and using Lucifer in her instant-kill attack.

Margaret is the third character confirmed to be coming to Ultimax as DLC, alongside Adachi and Marie.

Persona 4 Arena Ultimax is coming to PlayStation 3 and Xbox 360 on September 30th. For more on the fighting game spin-off, check out our preview from this year’s E3.