Atlus has released a bunch of new content for Persona 4 Arena Ultimax.

First up, Margaret has been confirmed for North American release as DLC a week after the game comes out. English screens showing her in action have been released and can be viewed below.

Next, the company has released three new showcase trailers, including veterans Chie and Labrys, and newcomers Ken and Koromaru, which you can view above.

Persona 4 Arena Ultimax is coming to PlayStation 3 and Xbox 360 on September 30th. For more on the fighting game spin-off, check out our preview from this year’s E3. 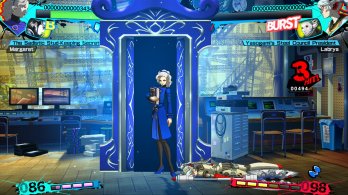 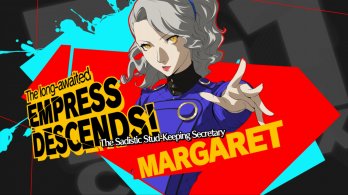 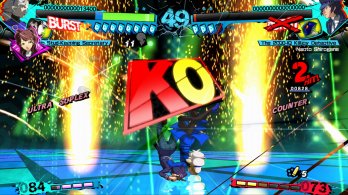 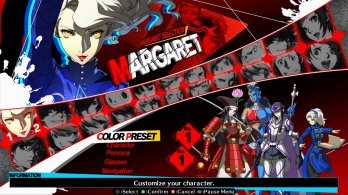 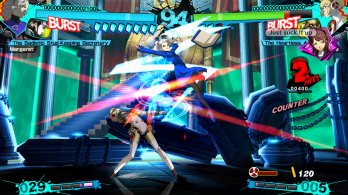 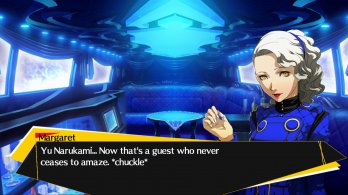