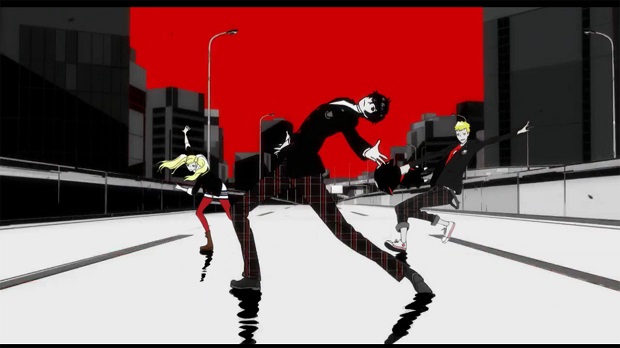 Despite reports that the game had been pushed into 2016, Atlus has reiterated that it plans to launch Persona 5 in North America before the end of the year.

Speaking with God is a Geek, Atlus USA’s John Hardin responded to listings stating Persona 5 would come to PlayStation 4 and PlayStation 3 in 2016, calling them “just completely wrong.” Hardin went on to explain that Atlus has yet to announce a date for Persona 5 because it doesn’t want to put a date into the wild that is anything short of locked in.

That’s just completely wrong. A lot of people assume that this is correct because they published something back in what, 2008? It just isn’t true. I’m working on getting those incorrect listing removed. We are trying to get publishers locked in for our titles in EU and will announce things when they are locked in. We don’t want another Shin Megami Tensei IV or Devil Survivor Overclocked situation. We are very aware of what happens when we make premature announcements for Europe. At least I am. The only thing I can confirm for Persona 5 is 2015.”

Persona 5 was announced back in 2014 alongside the spin-offs Persona Q, Persona 4 Arena Ultimax, and Persona 4: Dancing All Night. Originally revealed as a PlayStation 3 exclusive, the game was later confirmed to be coming to PlayStation 4 as well, and had its first gameplay trailer released a few months later.

As of May, the Persona series has sold over six million copies.