It seems like several fantasy series are being mined for games.  The incredibly successful HBO series Game of Thrones is now getting its own game, and the most surprising aspect about this is that Atlus is the one publishing it.

ATLUS (Index Digital Media, Inc), in collaboration with HBO and Cyanide Studios, today unveiled North American publishing plans for “Game of Thrones™,” an action RPG based on the internationally bestselling A Song of Ice and Fire series of books by George R. R. Martin and critically acclaimed HBO television series, Game of Thrones.  Launching worldwide in early 2012, the game will be available for Xbox 360® video game and entertainment system from Microsoft, PlayStation®3 computer entertainment system, and PC.  With an original story written under the supervision of Martin, “Game of Thrones” promises to deliver the ultimate interactive role-playing experience for fans.  The game is filled with familiar locations straight from the pages of the beloved fantasy saga along with the likeness of some actors portrayed in the series.

With over 15 million books sold worldwide and a hit television adaptation that was the winner of two primetime Emmy® awards, the A Song of Ice and Fire series is one of the most popular fantasy franchises of all time.  Now, with the announcement of an epic new “Game of Thrones” video game, fans will have a chance to not simply read or watch the series, but to take an active role in the new riveting drama as it unfolds.

While Cyanide Studios has done Blood Bowl, they haven’t created many other games of note in the US.  Hopefully their enthusiasm of the source material will help them craft a game worthy of the series.

Take a look below for some early screenshots. 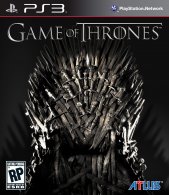 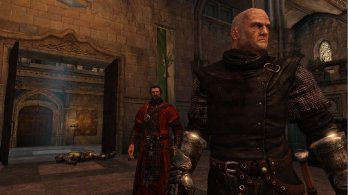 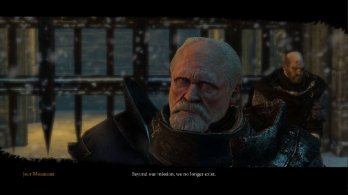 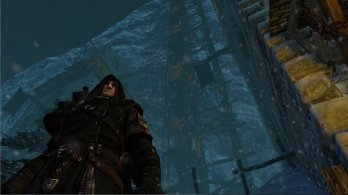 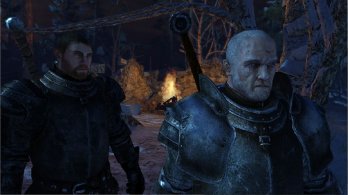