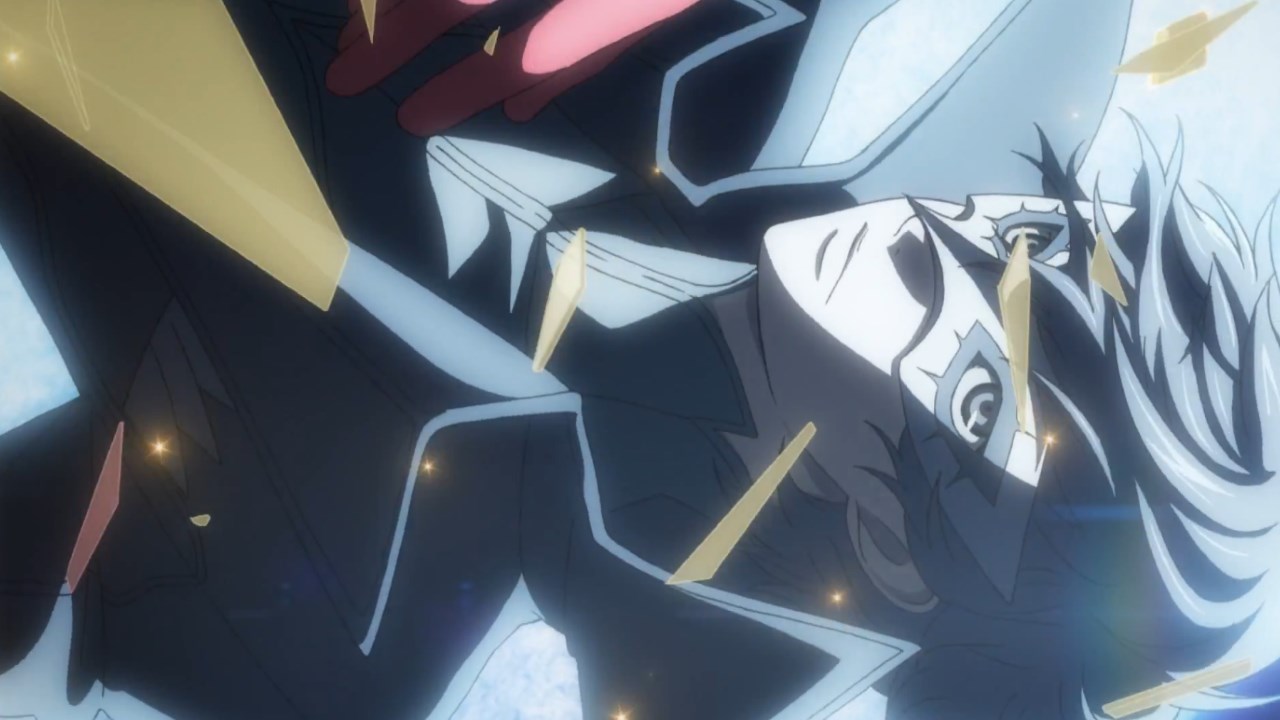 It appears that Atlus is planning on making a spectacle out of Persona at Tokyo Game Show this year, as the company will be holding a “Persona Special Stage” event on September 19th.

From 2:30pm to 3:30pm JST (1:30am to 2:30am EST), Atlus will be hosting a show featuring live performances of the series’ music by artists like Yumi Kawamura, Lotus Juice, Shihoko Hirata, DJ WAKA, as well as a talk show featuring Persona Stalker Club hosts Mafia Kajita and Tomomi Isomura.

Whether there will be any news on Persona 5’s 2015 release date or even reveals of new Persona games is currently unknown.

Alongside Persona 5, Persona 4: Dancing All Night is coming to Vita on September 29th. For more on that, check out our latest preview.