Atari has announced a new title called Minimum, slated for a release date right around the corner.  Why Minimum?  Well, the game is set in a very minimalistic world populated by blocky characters.   You’ll have to see it above to really understand what I mean.   The other part of it is how the rest of this game came together – it was initially worked on by now-defunct TimeGate, and finished by Prey developer Human Head Studios – two solid studios near and dear to us at GT.  Let’s dig into the specifics on this spring-slated game:

Set in a minimalistic stylized universe, Minimum features fast-paced, session-based combat that pits teams of five against each other with powerful, craftable weapons. Each team has their own gigantic robotic Titan that they power up and support to help them fight and destroy the enemy’s base. At the core of Minimum is an elaborate blueprint crafting system where players collect resources to create customized weapons and armor that power-up during kill streaks, enabling skilled warriors and Titans to become deadlier as matches progress.

“Since its founding, Atari has been at the forefront of making creative and engaging games that resonate with the gaming community,” said Fred Chesnais, Chief Executive Officer, Atari, Inc. “Minimum continues on this track by offering unique third-person combat gameplay combined with depth of blueprint crafting that will allow players to compete against each other for hours on end using a multitude of weapons. We’re proud to bring Minimum to Steam and share this exciting game with fans that have eagerly awaited the launch.”

The game will hit Steam early access in spring of 2014, and you can register to keep up to date at the official site.   Check out the video above and the screenshots below for this unique looking title. 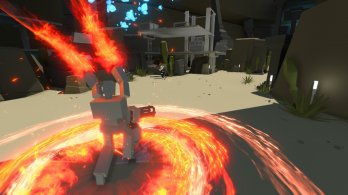 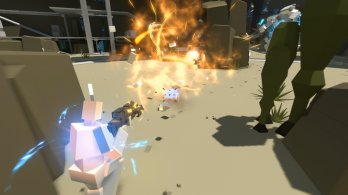 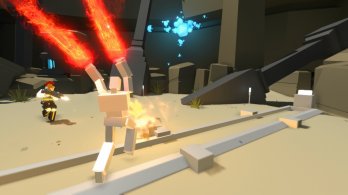 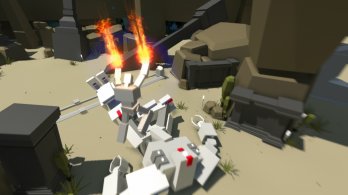 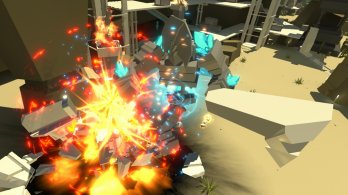 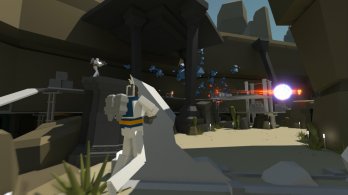 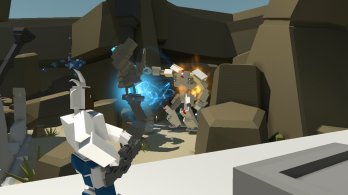 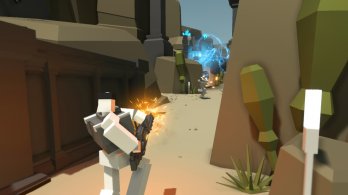 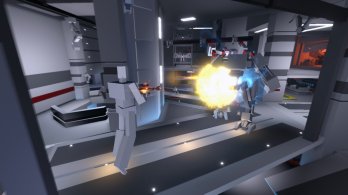 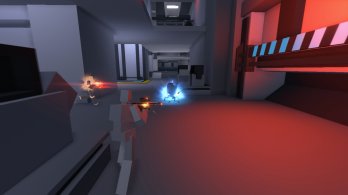 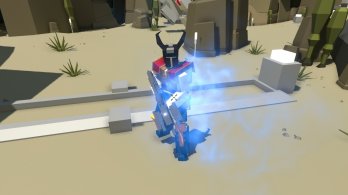 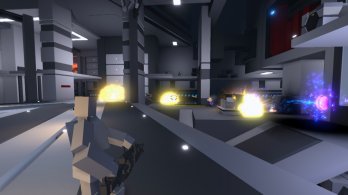 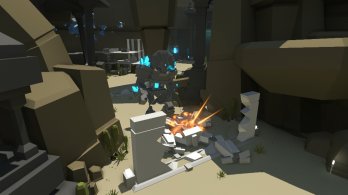 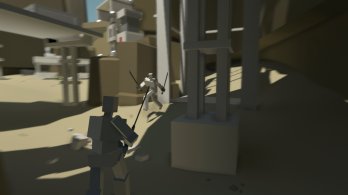 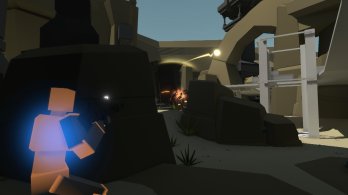 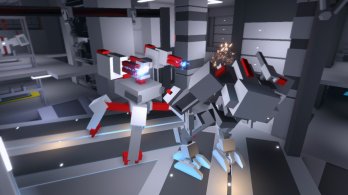 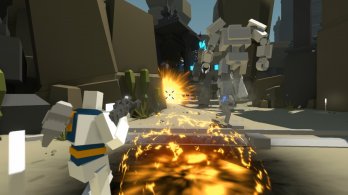 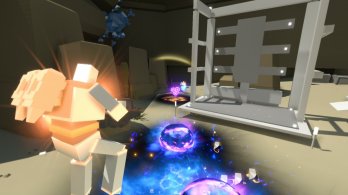 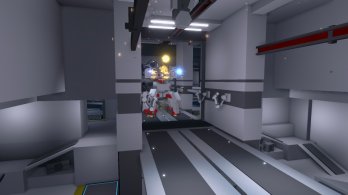