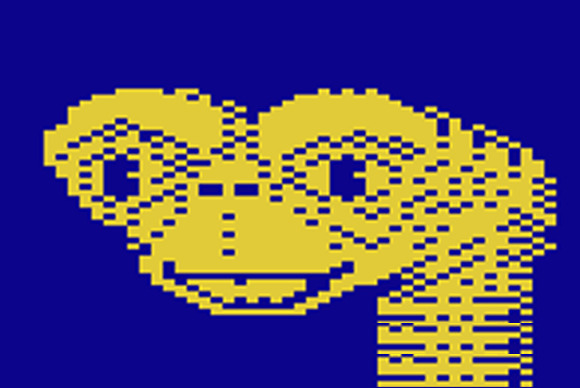 A group of over 1,000 Atari cartridges dug out of a landfill in Alamogordo, New Mexico have amassed a grand total of $107,930.15 on the internet bidding site, eBay.

Among the titles found was the infamous E.T. The Extra Terrestrial, which had one cartridge go for over $1,5oo. Also found were copies of Missile Command, Super Breakout, and Asteroids.

Speaking to the Alamogordo News, Joe Lewandowski, Operational Consultant and brains behind the dig, explained that 881 games were sold across the globe and that he is personally holding onto 297 titles in an archive and will decide what to do them at a later date.

“I might sell those if a second movie comes out but for now we’re just holding them,” Lewandowski said. “The film company got 100 games, 23 went to museums and we had 881 that we actually sold.”

The Atari games have been sent to over 40 states and 14 countries.  Some titles were donated to museums such as the Hamilton Toy Museum in Ontario, Canada and the Deutsches Film Museum in Frankfurt, Germany.  Others were sold to collectors in countries such as Singapore and France.

The movie Atari: Game Over, released in 2014, chronicles the dig, explaining the meticulous planning and negations with the city of Alamogordo involved in making it a reality.