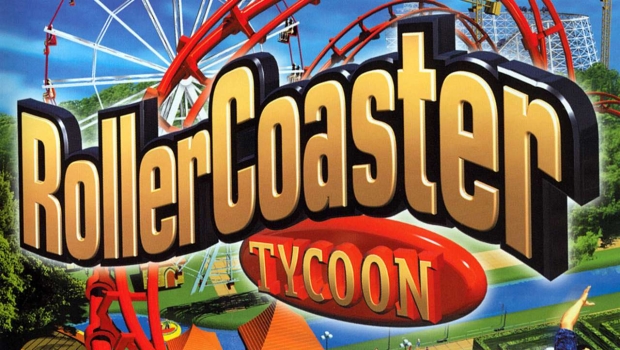 Rollercoaster Tycoon World has so much potential. All of the base pieces are here, and the game’s content is being expanded to match that promise, but stability problems and bugs hamstring what could be a solid park creator. There’s a fun game here…but you can’t experience it if the game won’t stop crashing.

Since launch, the team at Nvizzio Creations have put out seven updates, adding new themes and rides, but a quick scan of recent Steam reviews reveals that six months post launch the game still has the same stability issues I encountered when I reviewed the game.

I’m trying to be somewhat positive on this announcement from Atari, and I would never wish ill on a developer, but the best thing the publisher of the RollerCoaster Tycoon franchise could do would be to switch up teams and try again with a new team.  I’m hoping that this quote from the CEO of Atari is signaling exactly that:

“We are excited to extend our long-term partnership with Chris Sawyer,” said Fred Chesnais, Chief Executive Officer, Atari. “RollerCoaster Tycoon has been a cornerstone of Atari’s portfolio of games across multiple platforms and moving forward there will be more fun, engaging and enduring experiences to be added to the franchise.”

I’m reaching out to talk to Atari leadership — keep your eye peeled for that interview should they respond.