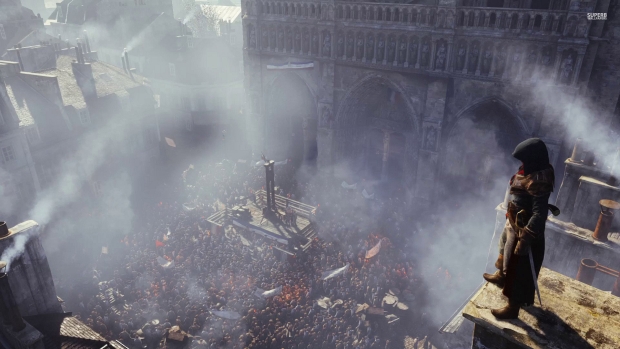 Ubisoft has announced that Assassin’s Creed Unity is the latest game to be delayed out of the originally crowded October.

Unity will now be coming to PC, PlayStation 4 and Xbox One on November 11th, as opposed to October 28th. This means the game will launch alongside Assassin’s Creed Rogue in the US.

In a post on the Ubisoft Blog, Ubisoft’s Vincent Pontbriand explained the delay was for polish, which is why it’s not so far off from the original October date.

“As we got close to the finish, we realized we were near the target but still needed a bit more time to hone some of the details to make sure Assassin’s Creed Unity is exceptional. We sincerely appreciate players’ commitment to the game and their patience. It’s just a couple more weeks. And it’s going to be worth it.”

For more on Unity, check out our preview from this year’s E3.