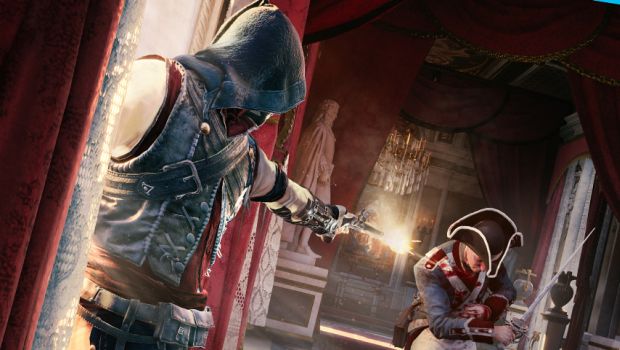 It shouldn’t come as a surprise given the team’s insistence that they are going back to a lot of what made the first game great, but the team at Ubisoft Montreal is trying to bring Paris to life in Assassin’s Creed Unity in a nearly 1:1 scale. Redditor “Skelaa” uploaded a full map of Paris from Unity, and the Reddit community did what the Reddit community does – they fully and completely made it awesome. Scrolling through the thread linked above, members pulled up individual items like the Île de la Cité, Notre Dame, La Bastille, and other famous landmarks, as well as a side-by-side comparison of Unity’s map and a map of Paris. 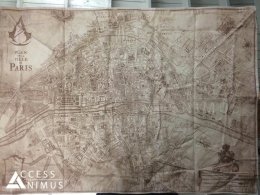 Assassin’s Creed Unity is heading to Xbox One, PlayStation 4, and PC on October 28th, 2014.