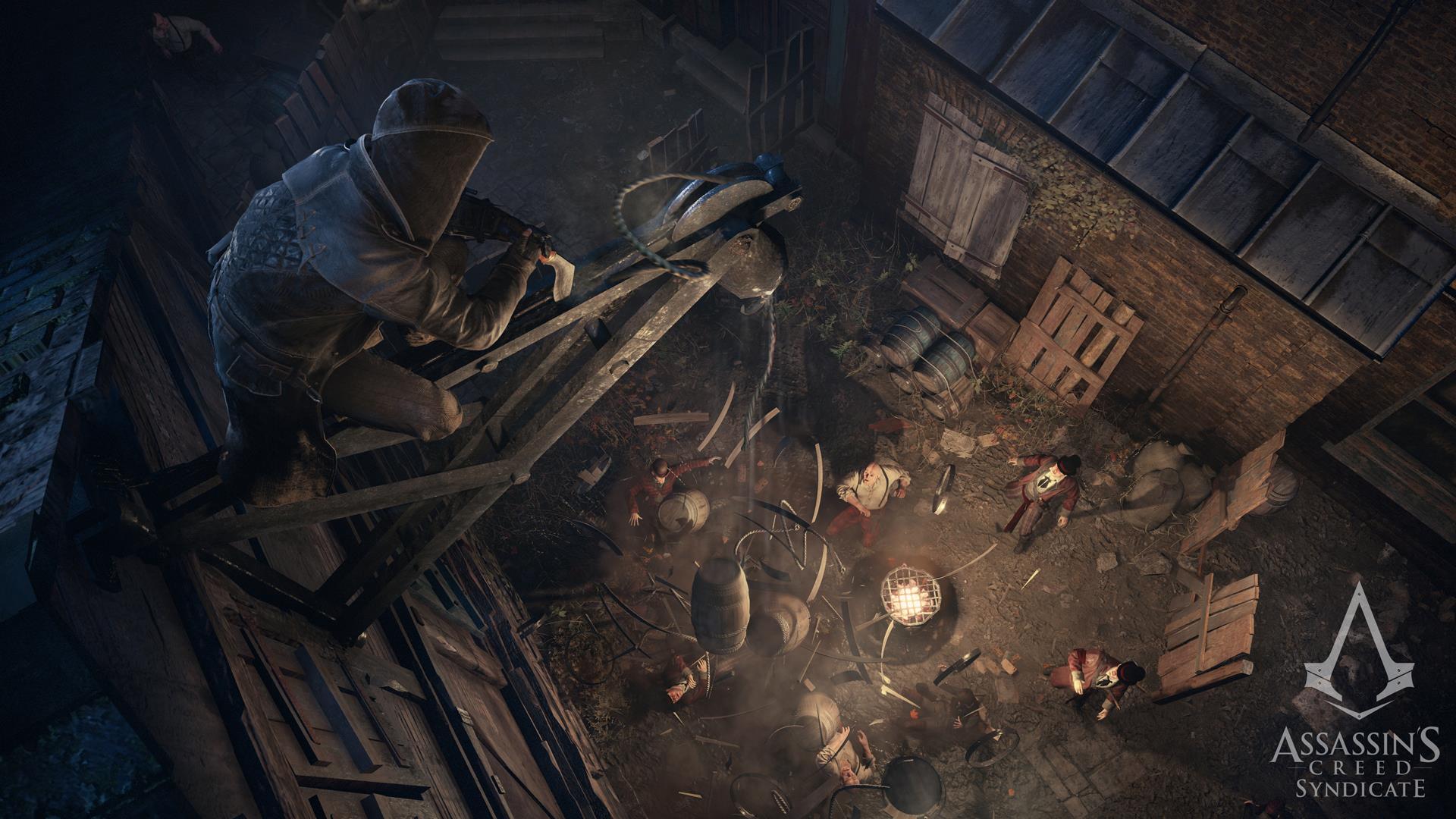 As it does every year, this year’s Assassin’s Creed will have exclusive content, and this year it’s with PlayStation 4.

Assassin’s Creed Syndicate will come to PS4 with ten exclusive missions called “The Dreadful Crimes.” Sony revealed these missions through a post on the PlayStation Blog, where it released the following synopsis:

The Dreadful Crimes Mission Pack explores the roots of this gruesome fad sweeping London through the eyes of a young connoisseur of detective stories named Artie, who teams up with famous Penny Dreadful journalist Henry Raymond.

Alongside these missions, the alliance between Syndicate and PlayStation is further evident by the fact that Europe will be getting an Assassin’s Creed Syndicate PlayStation 4 bundle. The bundle includes a 1TB PS4, a physical copy of Syndicate, and a downloadable code for Watch Dogs.

Assassin’s Creed Syndicate is coming to PlayStation 4 and Xbox One on October 23rd, and to PC on November 19th.