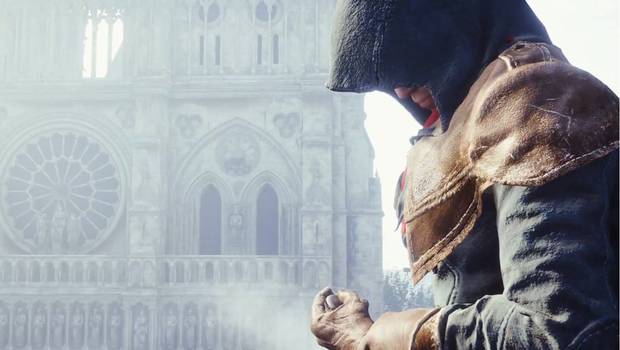 Ubisoft has shed some light on whether or not the Assassin’s Creed series will ever feature a game set in Asia.

Speaking with a group of Chinese reporters, Ubisoft’s Stephanie Perotti’s talked about what it would take for the company to bring its best-selling franchise to China.

“I don’t think that we said we weren’t interested in Chinese history. I think that we notice a lot of stories—we want to have creativity to create the right story [within the right context],” Perotti told the Chinese press. “If we have Assassin’s Creed creators that want to spend time [understanding the history of the setting], we can understand Chinese history or Japanese history and make these games about history.”

The most recent entry into the series, Assassin’s Creed: Unity is set in France, while a leak shows that the next game in the series will be set in Victorian London.

For more on Assassin’s Creed, check out the Gaming Trend review for Unity and the last-gen exclusive game Rogue.