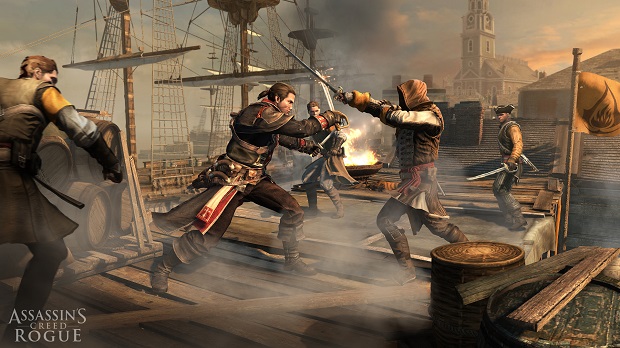 Ubisoft has announced a release date for a PC version of Assassin’s Creed: Rogue.

Along with a release date, it has also been revealed that the PC version of Rogue will feature eye tracking input. This will allow players to control the game’s camera simply by looking in the direction they want to look.

For more on Rogue, check out the Gaming Trend review of the Xbox 360 version.